We believe in the power of ideas, imagination and insights.

At Brand World Creative, you’ll find seasoned creatives who produce engaging, award-winning work. Marketing strategists who have shaped some of the world’s most recognizable brands. And curious individuals—that’s all of us—who seek out the cultural trends, beliefs and attitudes that can help transform the customer journey into an enjoyable and memorable experience. We’re right-brained, left-brained and all brand.

We’re pro storytellers—turning your customer journeys into a story of success. 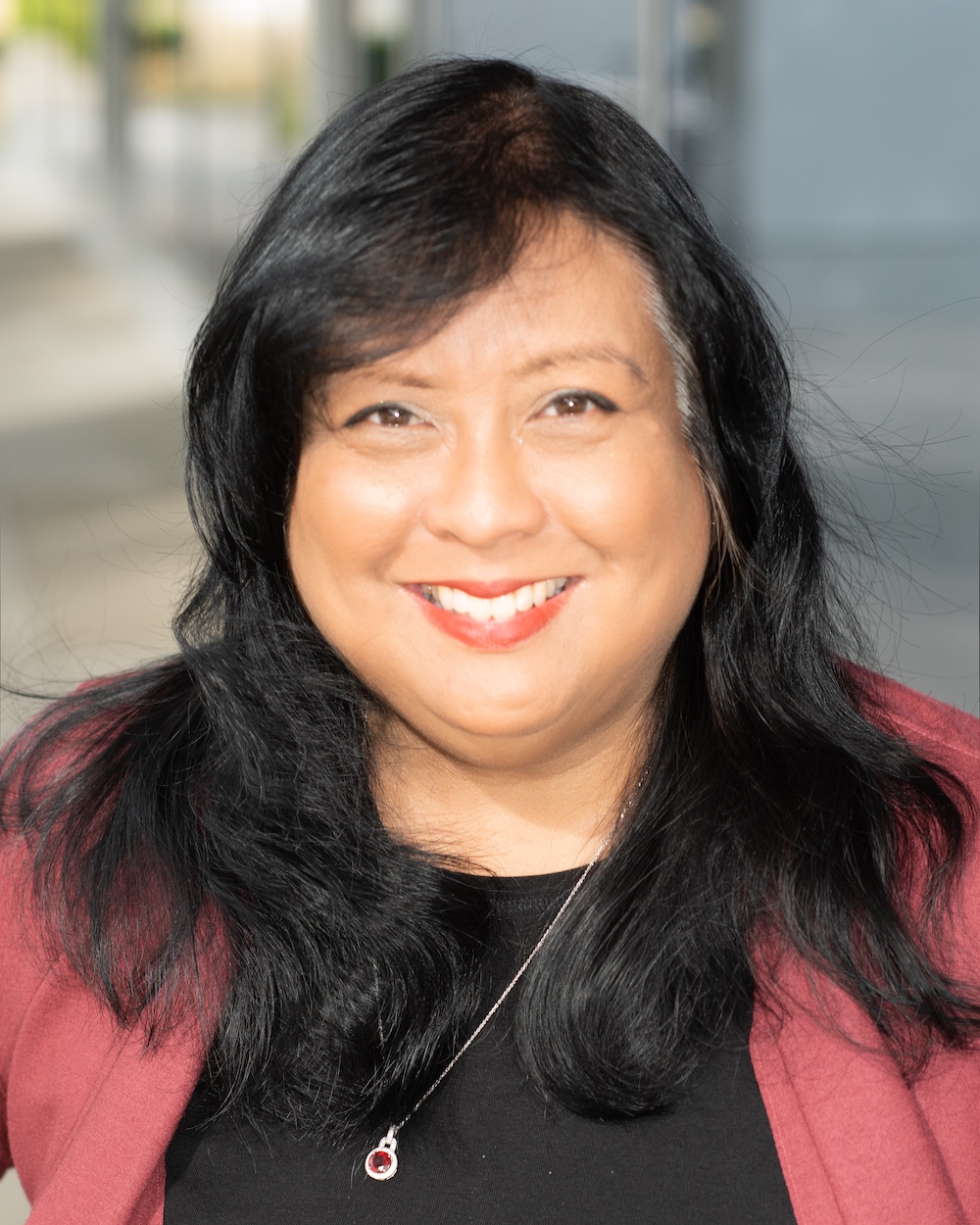 Ida started out creating ad campaigns as a copywriter and associate creative director at top Silicon Valley and San Francisco ad agencies. At Young & Rubicam SF, she managed the Sony VAIO and Novell accounts, garnering a Telly and Addy for a Sony TV spot and Novell integrated campaign work.

Later, she worked at Deutsch LA on the Mitsubishi Motors, Burger King and DirecTV accounts, creating TV, print and/or radio campaigns; and contributing the body of work that earned the agency Ad Week’s “US Ad Agency of the Year” in 2002.

Ida is an active member of Business Networking International (BNI) in the San Jose “Business Builders” chapter. Previously, she was  a Taproot Foundation “Gold Consultant”, contributing more than 400 hours of community service pro bono marketing work to organizations throughout the SF Bay Area. 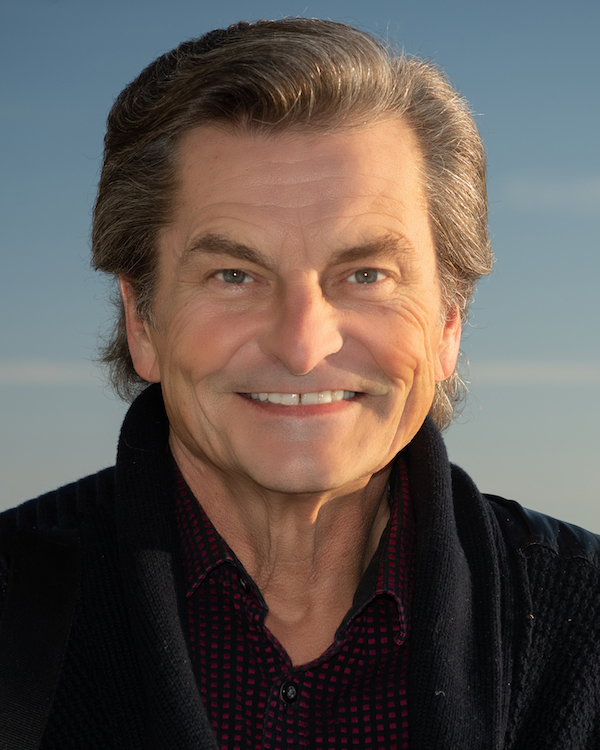 Bob brings 30 years of strategic marketing communications expertise to Brand World Creative. He has delivered programs from both inside Agencies and inside Client executive teams. His combination of experience streamlines the Client/Agency relationship; by delivering a solid working relationship that is crucial for marketing programs to succeed. From launching innovative startups like Proformative.com, or leading corporate marketing for a $78M IPO at Aspec Technology, to guiding communications for non-profits like Green Earth Schools, Bob delivers integrated marketing programs that build brands, audience trust, and get measurable results.

He has previously held CMO, Director of Corporate Marketing, Director of Corporate Communications positions in technology companies ranging from startups such as YouMeThink.com and Proformative.com, to global Fortune 500 leaders including the Ricoh Innovation Center — Ricoh Silicon Valley, where he named and drove the Global Launch of their first flagship product, eCabinet in 2000. Other companies include Brightmail Anti-Spam, BeVocal Voice Automation, Niku IT and more. Several of these companies were successfully acquired by industry leaders quickly after implementation of his new marketing initiatives, such as Brightmail’s acquisition by Symantec.

In addition to his deep technology experience, he has developed programs for B2C markets with Clients as diverse as the Comfy Computer for early childhood development, to the life-performance coach Tony Robbins. 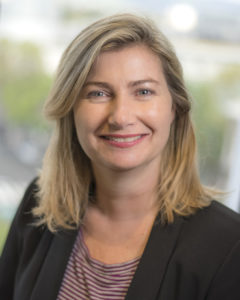 Shelly is a seasoned marketing programs manager with over 20 years of experience in the Fortune 500 corporate marketing world. At Brand World Creative, she handles select marketing and social media campaigns for our B2B and B2C clients. She has an MSBA in Marketing Management Consulting from San Francisco State University. For relaxation, she enjoys gourmet cooking—she is an accomplished chef, having trained at a top culinary academy in Paris, France. 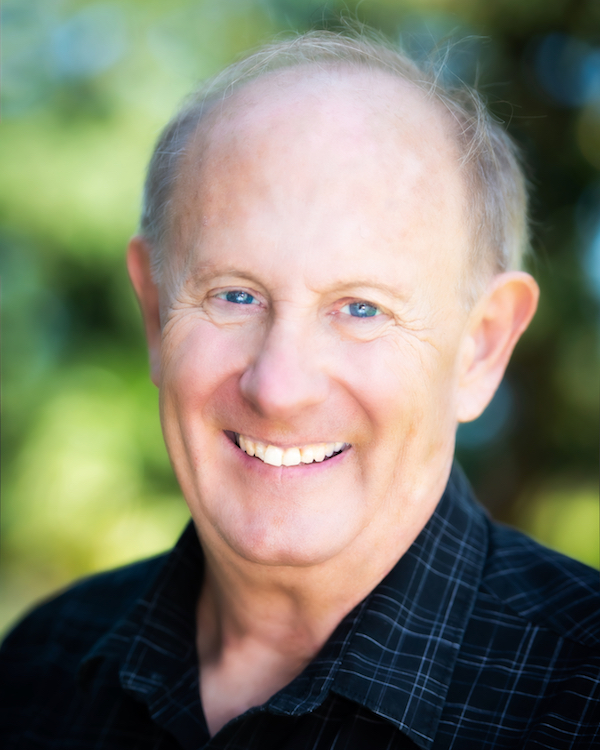 Tom is an award-winning creative copywriter with more than 25 years of B2B high technology and consumer writing experience. An experienced blogger, demand generation content strategist, social media copywriter, and conceptual thinker, Tom tells stories that combine strategic logic with humor and heart, engaging audiences with memorable campaigns. Tom has a Masters in Journalism from the University of Nevada, Reno. He is also a writing instructor at the University of Phoenix. When not at work, Tom can be found acting and singing in popular local stage productions as well as pursuing his love for landscape photography. He has won numerous local and international awards including the International Photography Awards, San Diego County Fair Photography Competition and many others.